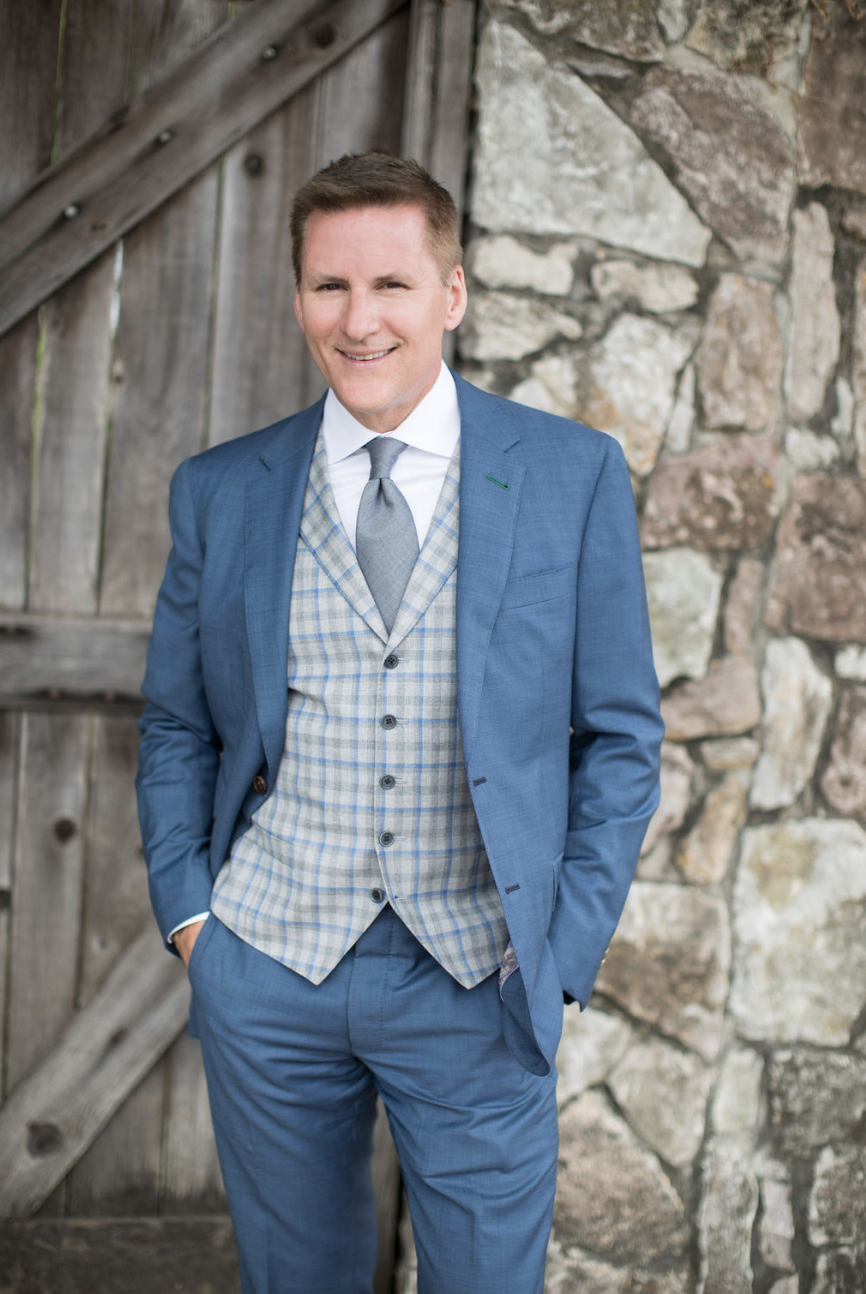 Christian grew up in Toledo, Ohio. His mother, Doreen, was the sole proprietor of Boehm’s Custom Upholstery and taught upholstery at the local college. He grew up around fabric books and assisted his mother in the stripping down of sofa’s, love seats, and chairs for his weekly allowance.

Christian graduated from the Ohio State University in 1991 with a double major in Business and Finance. He started his professional career with the Tom James Company, the world’s largest men’s custom clothier.

Christian has been at the helm of three different men’s custom clothing companies serving as President and has enjoyed success in the scaling and growing of each of them.

Christian‘s most recent success includes serving as President of Chicago based Balani Custom Clothiers and now resides on the board. Balani Custom operates in 14 markets nationwide and is listed on the Inc. 5000 list as one of the fastest growing privately held businesses.

Christian resides in Ft. Lauderdale and is married to wife Kelli of 25 years and has three children Madison, McKenna, and Jaxson. 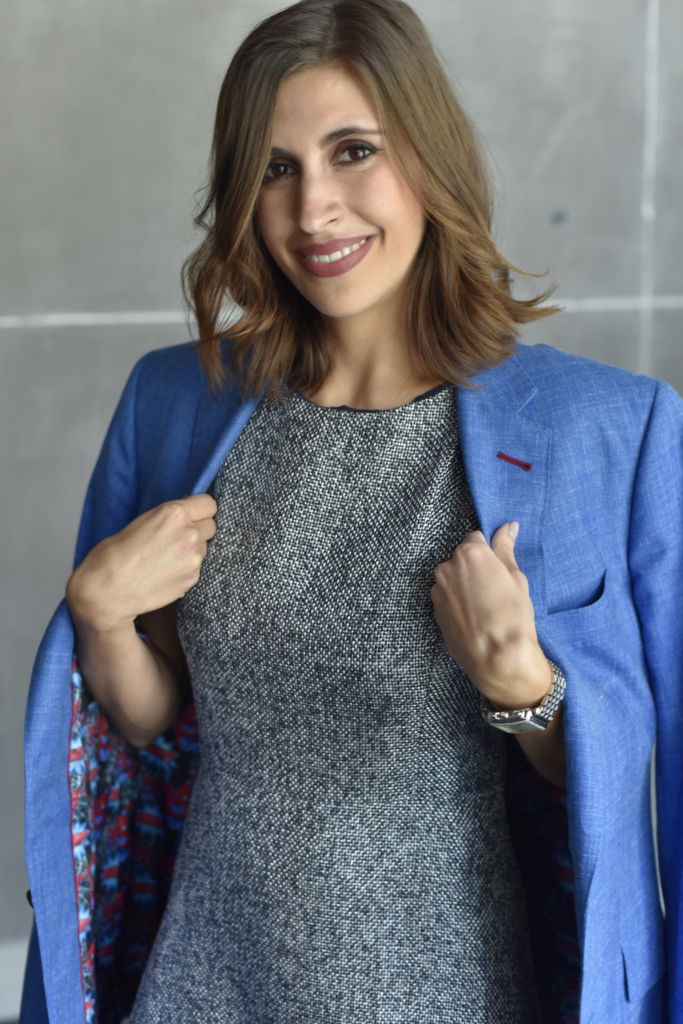 Madison grew up in Cleveland, OH. Learning from her father, Madison always knew that she wanted to be an entrepreneur from a very young age. Madison relocated to Houston, TX to attend the University of Houston (UH) where she holds a double major in Entrepreneurship & Marketing. While earning her degree at UH, Madison also graduated in two top-notch business programs.

During her final semester at the Sales Institute, Madison led a team of four other sales representatives and managed to win the Top Key Account’s Award by closing over $200,000 in new partnerships.

Madison has also worked for some of the largest fortune 500 companies such as 3M, where she worked in Boston on the Staples Key Account team. Madison is also the recipient of Beta Gamma Sigma for her achievements in business as well as her studies at UH.

Upon graduation she moved to Miami to begin building the Jaxson Maximus Flagship showroom. 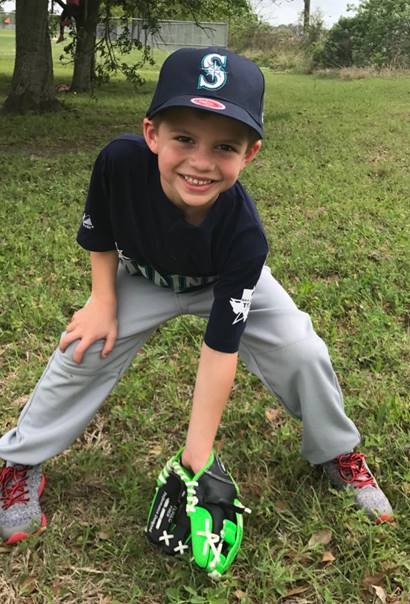 Jaxson Maximus Boehm aka the “coolest dude we know”

Jaxson is Christian’s youngest child and Madison’s younger brother after whom the business is named after. At age 7, Jaxson’s current hobbies include building Legos, playing with toy trucks, and construction equipment, and playing tag with his friends.