We created this series to highlight our clients, their unique stories, their businesses, and how they discovered Jaxson Maximus.

Ryan Hurst (He, Him, His) is the Marketing and Fundraising Manager for The National LGBTQ Task Force. Most recently, Ryan served as the Interim Executive Director of Forward Florida Action, a nonprofit organization whose mission it is to build the power of everyday Floridians through voter registration and engagement. Ryan had worked with Forward Florida Action since its inception and served in the role of Director of Programs where he helped develop the organization’s voter registration program and managed relations with its statewide coalition of partners and grantees.

Prior to working with Forward Florida Action, Ryan was a Major Gifts Development Officer with the College of Social Sciences and Public Policy at Florida State University. In this capacity, Ryan worked with alumni, parents, and friends of the college to raise private funds to enhance student education with programs and experiences outside of the classroom.

Ryan has worked in progressive politics for over a decade in the nonprofit sector. He managed programs for People For the American Way Foundation’s Young Elected Officials Network and Front Line Leaders Academy. He also served as a Development Officer in South Florida with the Lambda Legal Defense and Education Fund.

Ryan began organizing as a student at Florida State University where he worked to register voters and advocate for LGBTQ marriage equality and other issues. He also took time off from FSU to work on his first campaign as a Field Organizer for the Obama/Biden Campaign in the Florida counties of Columbia, Hamilton, and Suwannee.

Ryan is a graduate of the Florida State University. He’s an alumnus of People For the American Way Foundation’s Front Line Leaders Academy and the Gay and Lesbian Victory Institute’s Candidate and Campaign Training.

Tell Us About The Task Force

Ryan: The National LGBTQ Task Force’s main mission is to advance full freedom, equality, and justice for all LGBTQ individuals and their families. The Task Force is one of the oldest LGBTQ organizations in the United States. Next year we are celebrating our 50th anniversary.

We have made a lot of progress; however, we are seeing legislation all over the country attacking the LGBTQ community, especially the transgender population and transgender children. So there is still a long way to go until we have full equality.

Ryan: Being born and raised here in South Florida, I was used to having a strong and vibrant LBGTQ community. They still have a welcoming dynamic in Tallahassee, but it is different than here in South Florida. With the evolving changes of the time, especially due to COVID, it has become easier to communicate to the communities up in Tallahassee even though we are not physically present.

Being part of the LGBTQ community so often can feel isolating to those who do not have a strong support network. What the Task Force aims to be is a welcoming place for all LGBTQ communities and our supporters. However, we can’t do this alone. We need the support of all of our local communicates.

Tell Us About The Partnerships You Have With Local Businesses

Ryan: At its core, The Task Force Gala is a fundraiser to benefit our two main initiatives. Our first initiative is our Queer The Vote Campaign, which is working to engage, energize, and register LGBTQ people and their supporters to vote and take hold of the reigns of democracy. Our second initiative is the LGBTQ equity fund which supports local LGBTQ start-ups and organizations. What we need from business is to join us as a community.

About The National LGBTQ Task Force

The National LGBTQ Task Force advances full freedom, justice, and equality for LGBTQ people. We are building a future where everyone can be free to be their entire selves in every aspect of their lives. Today, despite all the progress we’ve made to end discrimination, millions of LGBTQ people face barriers in every aspect of their lives: in housing, employment, healthcare, retirement, and basic human rights. These barriers must go. That’s why the Task Force is training and mobilizing millions of activists across our nation to deliver a world where you can be you.

Learn More About The Task Force.

The National LGBTQ Task Force Gala is the premier annual celebration of South Florida’s LGBTQ+ community. The Gala is a night for LGBTQ+ people and their supporters to unite our community, honor our heroes, and advance equality. The event is produced by the National LGBTQ Task Force. In addition to funding the work of the Task Force, the Gala also benefits numerous organizations serving the South Florida LGBTQ+ community.

Sport Coats vs. Blazers – What Is The Difference

Sport coats, blazers, and jackets, these terms are used interchangeably by many suiting retailers causing a high level of confusion… 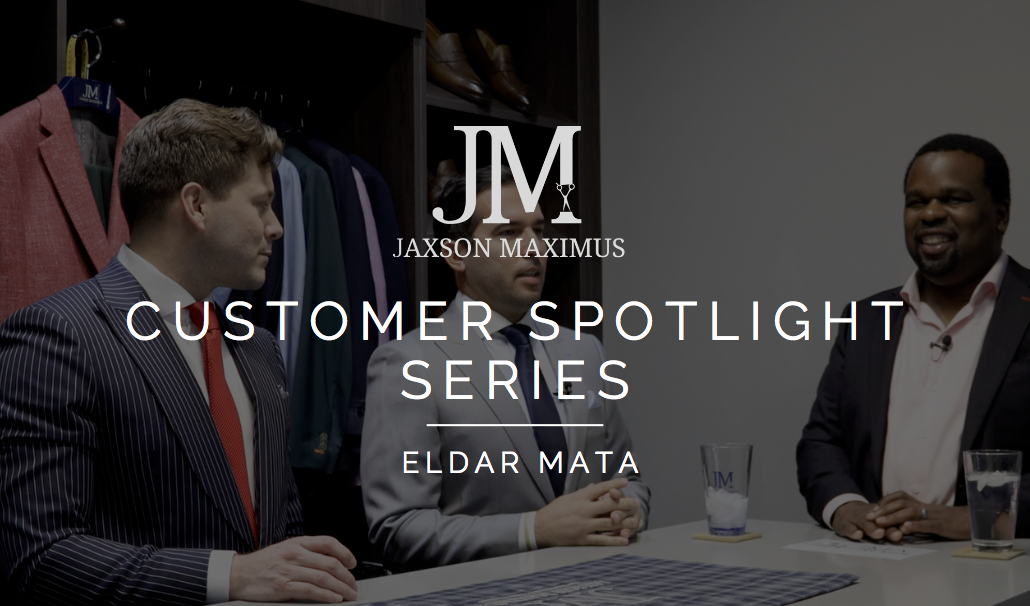 https://www.youtube.com/watch?v=Ou31lpKwNoA We created this series to highlight our clients, their unique stories, their businesses, and how they discovered Jaxson Maximus…. 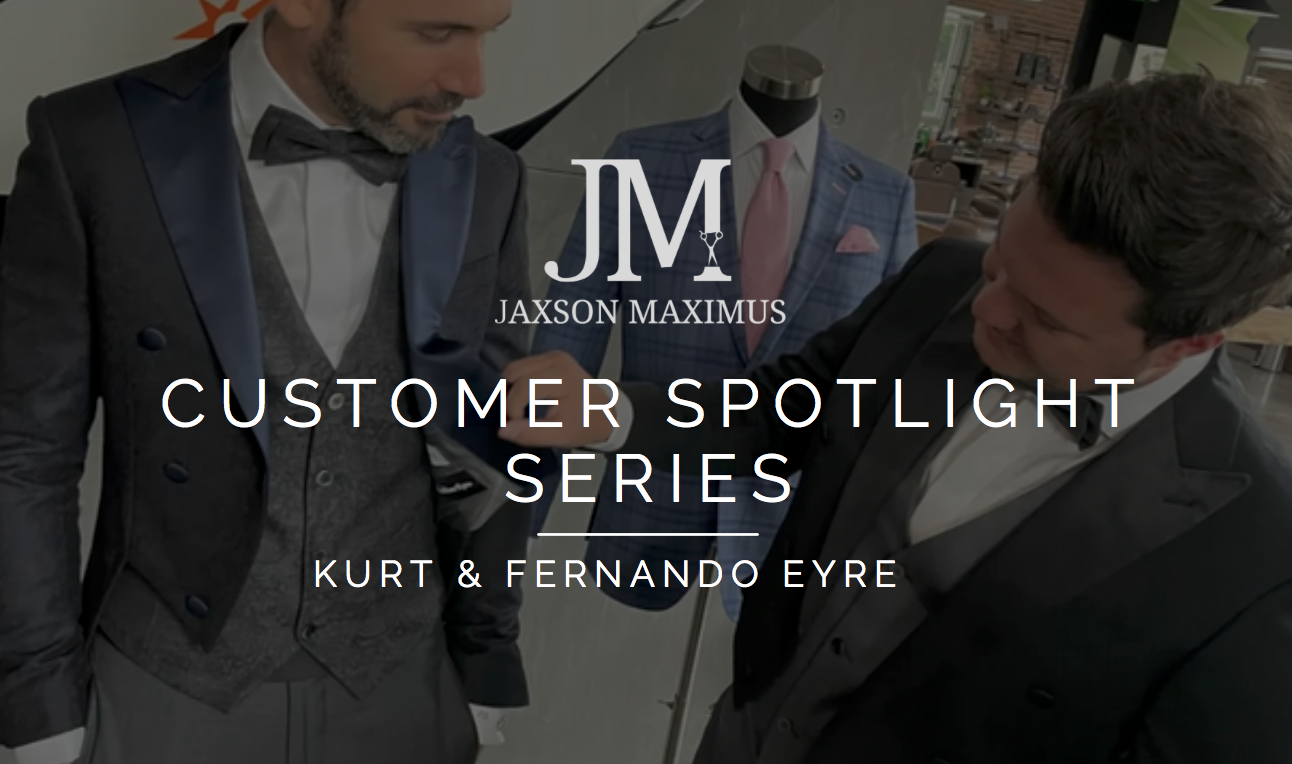 https://www.youtube.com/watch?v=D_pcH2x_B7E We created this series to highlight our clients, their unique stories, their businesses, and how they discovered Jaxson Maximus…. 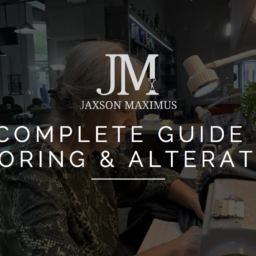 A Complete Guide To Tailoring & Alterations

When going through your closet, is there a secrete stash of clothes that you have but don’t fit just right?… 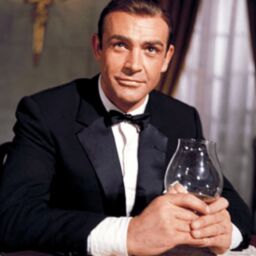 Nothing makes a man feel better than donning a perfectly fitted tuxedo to a special event. Whether that event is… 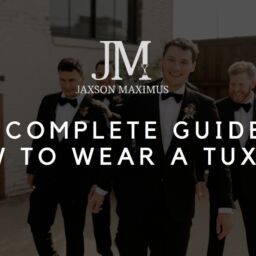 How To Wear A Tuxedo – A guide by Jaxson Maximus

Typically when you are asked to wear a tuxedo, it’s time to step up and look you’re very best. In… 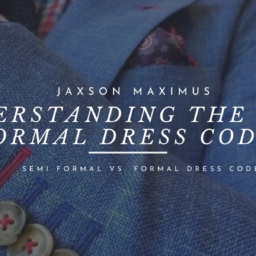 Today, the lines between formal and semi-formal are foggy at best, leaving many of us confused about what to wear… 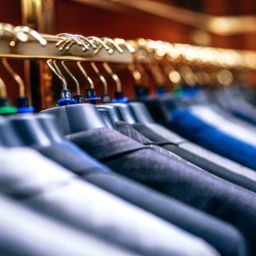 At Jaxson Maximus, all of our custom garments are made from the world’s finest fabrics and are individually constructed by… 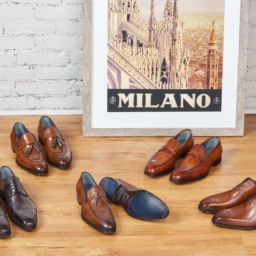 From the looks of it, how old would you say the shoes in the picture are above? 2 years? 5… 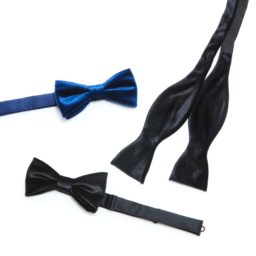 Bowties are a timeless accessory. From Winston Churchill to James Bond, the bowtie has become a style icon all on… 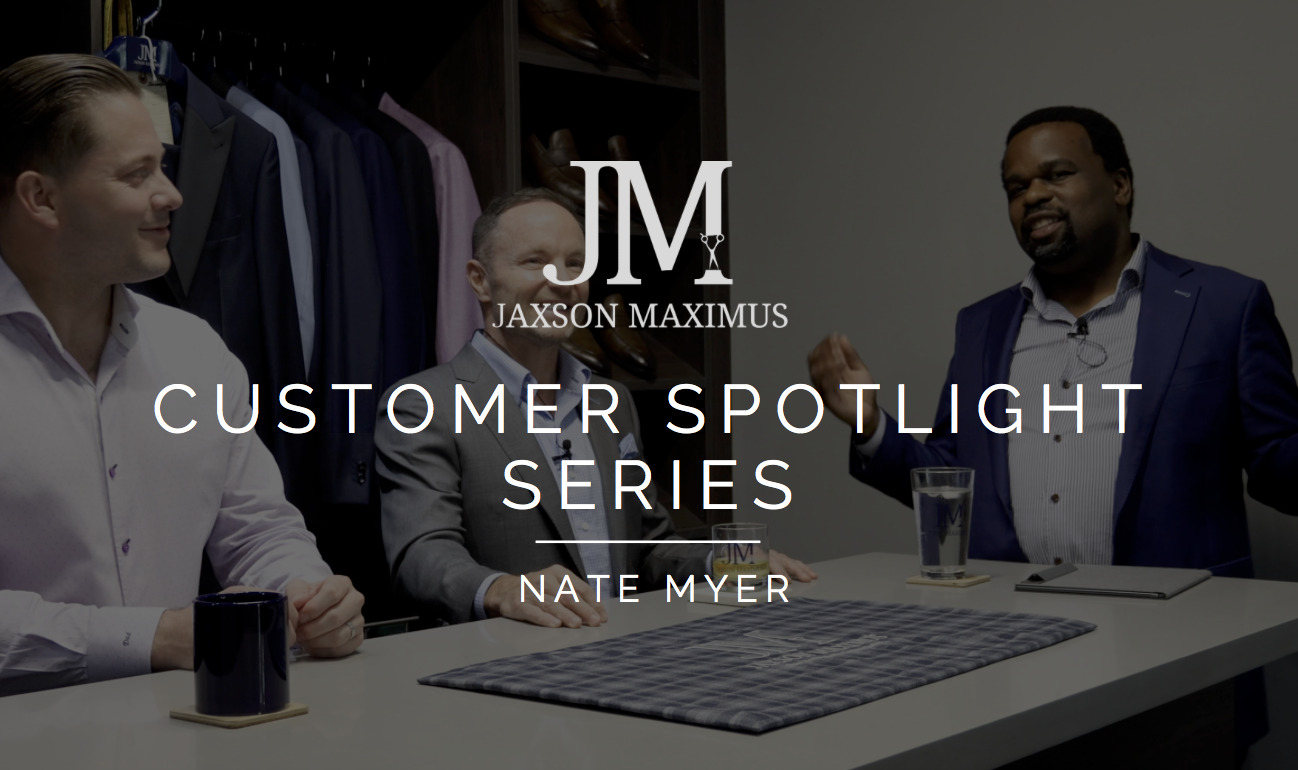 How To Wear A Men’s Suit Vest

A vest is an essential part of any gentleman’s wardrobe. It has been a staple throughout society for centuries past…. 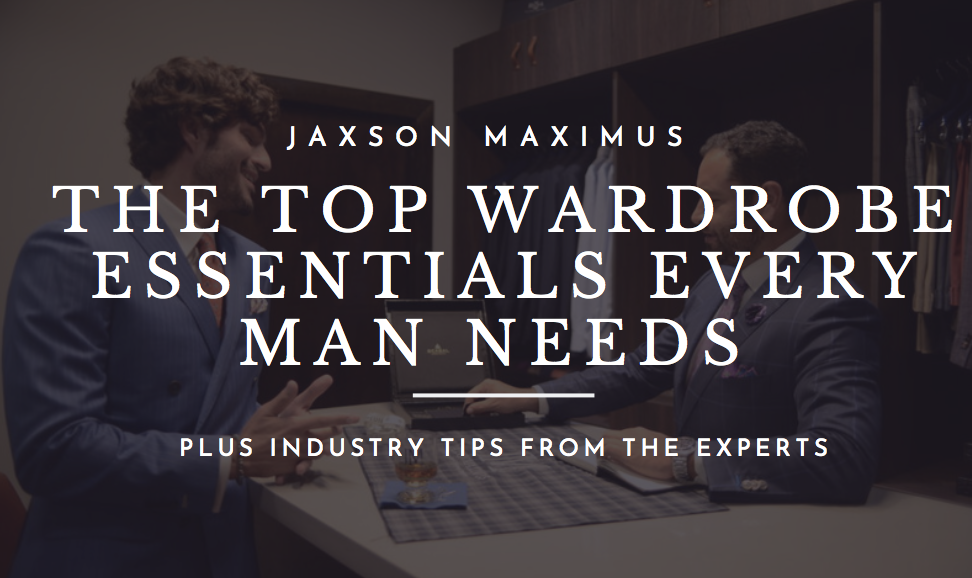 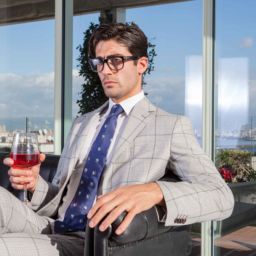 Peak vs. Notch Lapel vs. Shawl Lapel | What Are The Different Types Of Lapels?

Lapel types on jackets can vary over time. The fashion gods may deem a particular lapel style to be in…